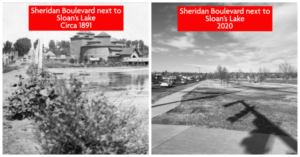 Sloan’s Lake has a unique history unlike any other part of Denver. The lake that today occupies 177 acres of Denver makes it the second largest park in Denver. The lake however is not naturally occuring, it was believed that in 1861, homesteader Thomas M. Sloan tapped into an underground aquifer while digging into a well for his farm. Sloan used this land for agricultural purposes from farming to raising his own cattle. When he woke up the next morning after accidentally tapping into the aquifer, the land was flooded and continued to flood until nearly 200 acres were submerged in water. 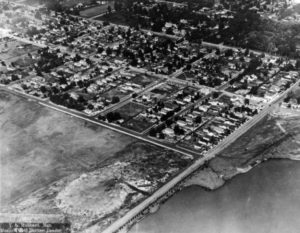 Once the land was flooded, names for the lake flooded in as well. Popular names such as Sloan’s Leak circulated around until names such as Sloan Lake and Sloan’s Lake came about. The name of the Lake and neighborhood around the lake has been debated since it was first named. According to Google Maps the name of the neighborhood is Sloan’s Lake as well as the name of the park, but the lake itself is called Sloan Lake. The lakes approximate boundaries are 26th Avenue to the north, Raleigh Street to the east, 17th Avenue to the south, and Sheridan Boulevard to the west.

Sloan Lake may not have been intentional but the aftermath of the aquifer tap has led this to be one of the most popular and upcoming transforming neighborhoods in the Denver area. The development around Sloan’s Lake has been monumental, new shopping centers and residential areas have been booming in the last 20 years. Income levels have risen and over 66% of Sloan’s Lake residents own their home and are not renting. 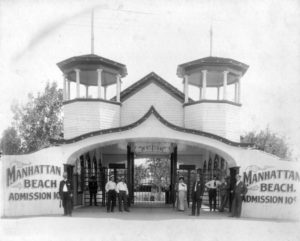 The amusement park, Manhattan Beach became a local hit in 1891, when it was the largest amusement park that was west of the Mississippi. Manhattan Beach had a roller coaster, a dance hall, a zoo, and a theater. These attractions brought nearly 10,000 visitors from all over Colorado for the grand opening! There was a bunch of Colorado wildlife as well as exotic animals such as camels, tigers, lions, elephants, and there was even a Cinderella Coach pulled by ostriches.

In 1908, the park changed its name to Luna Park under new ownership in hopes to give the park a new spark for attendees. Unfortunately there became a lot more competition in the area- Lakeside Park in Berkeley became way more popular and eventually shut Luna Park down for good in 1914.

If you have ever had an interest living in the area, check out the properties that redT has for sale in Sloan’s Lake. We currently have 2 properties with many listings still available! 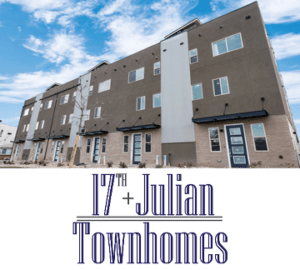 This beautiful townhome community features 2 bedroom, 2.5/2 baths with open-concept living and dining areas and spacious roofdecks with incredible city and mountain views. Featuring high end finishes throughout the home to add a sense of elegance. All conveniently located 3 blocks from Sloan’s Lake. 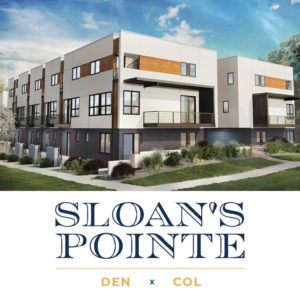