Why We Don’t Use Gas

Homeowners generally don’t notice or even care about what power source is giving their house energy. Unless you are health and environmentally conscious, most systems and appliances in a household get the job done with no obvious differences. However, because stovetops have differing functionality depending on the energy source, they have become a point of contention. The decision to make our LiteHomes entirely electric is based on our values of creating a healthy, energy efficient, and attainably priced option for homebuyers. Rather than wait for legislation to set in (which is coming), redT has decided to push forward toward a switch to electric homes. 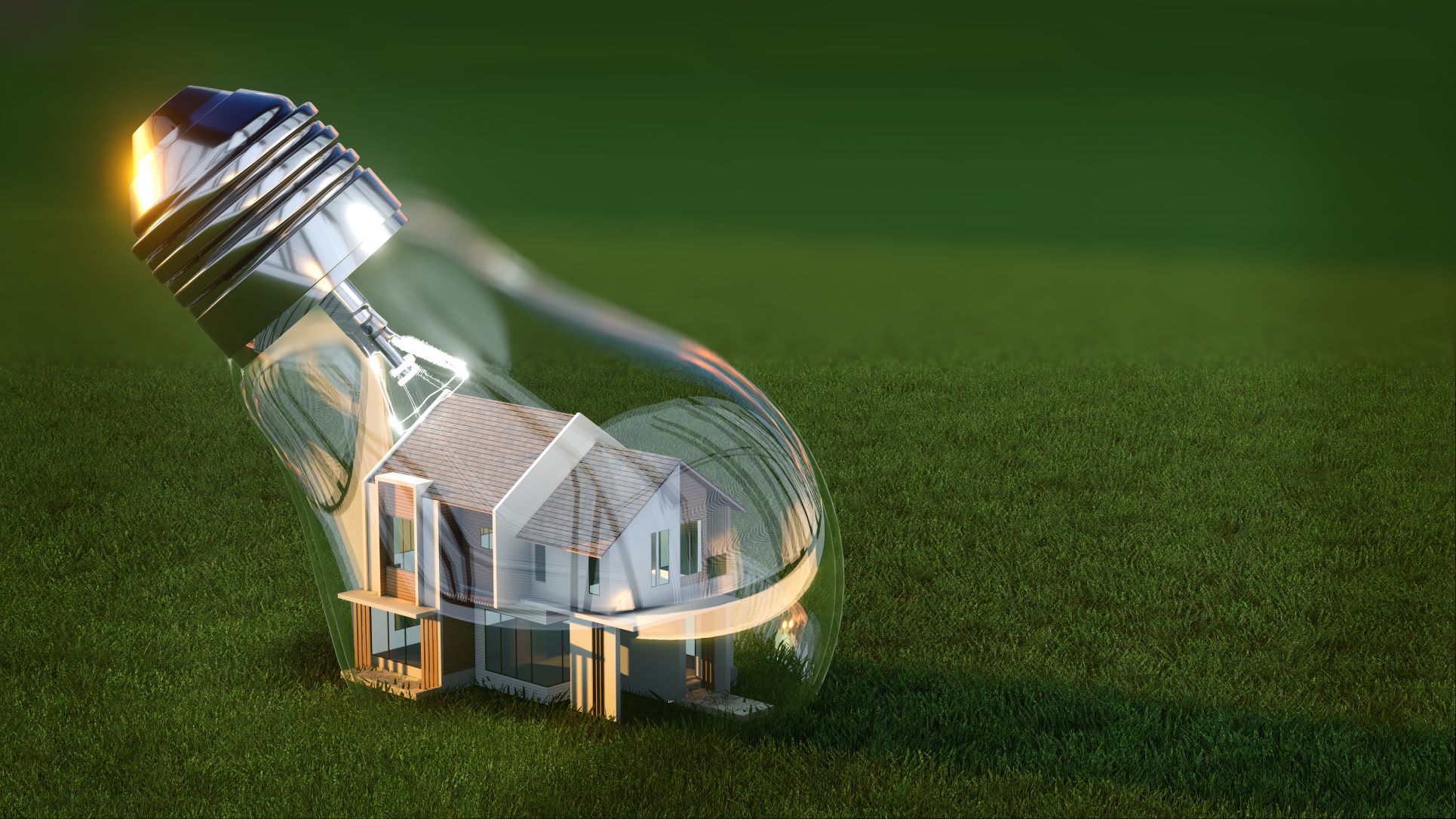 Admittedly, your gas stovetop isn’t among the top energy consumption uses in your home, but it is one of the worst for indoor air quality. As Americans, we spend 90% of our lives indoors, yet have no guidelines for indoor air quality (IAQ). EPA studies have found that indoor air contains 2 to 5 times as many pollutants as outdoor air, and a study by the Rocky Mountain Institute measured homes with gas stoves to have up to 400% higher nitrogen dioxide levels than those without. Unsurprisingly, fuel-burning combustion appliances act as a major pollutant source. Occupant health is taken into account in more than 60% of the LEED rating system and this importance is reflected in the consideration of our LiteHomes’ air quality.

Under the Clean Air Act, outdoor air quality is measured by the concentration of pollutants. A maximum of one hour of exposure is recommended when dealing with nitrogen oxide levels of 100ppb or higher. For perspective, emissions from gas stoves are measured to be nearly twice as high while simply boiling water. These pollutants are then trapped inside for extended periods as it is estimated that home cooks use hoods for kitchen ventilation only 25 – 40% of the time. The EPA’s Air Quality Guide for Nitrogen Dioxide “links short term nitrogen oxide exposure, ranging from 30 minutes to 24 hours, with adverse respiratory effects including airway inflammation in healthy people and increased respiratory symptoms in people with asthma.“ Whereas outdoor air standards are necessary in measuring and curtailing climate change, the primary consideration of IAQ is for an occupant’s health and wellbeing.

Electricity Production Is Shifting To Renewables

The future of residential development in the United States is best explained with one word… electric. And yes, this is because of exciting advances to outdated processes, namely, more efficient energy systems. Cities across the country have passed legislation to ban natural gas hookups in an effort to accelerate the adoption of electricity. Denver in particular is leading the way. The Office of Climate Action, Sustainability, and Resiliency (CASR) plans to go a step further by transitioning to only renewable energy use by 2030. This is an important distinction because energy derived from electricity is only an improvement on environmental and public health when the production process is decarbonized.

In a 2021 article discussing the drawbacks of building all-electric, the author states, “Until we greatly reduce coal usage… it may be beneficial to continue to burn natural gas as an alternative to going all-electric.” Well, carbon-intensive electricity is increasingly being replaced by clean electricity. In the same year that the article was written, approximately 70% of all new utility electricity production capacity came from renewables. Consequently, Q1 of 2022 saw renewable energy replace coal as the second leading source of electricity in the US at 23.5%. The next step is to overtake natural gas, which currently accounts for 36% of American energy usage. The push to electrify homes will grow as renewable energy scales and becomes more efficient, reliable, and cost effective.

Natural gas appliances warm the planet in two ways: generating carbon dioxide when it is burned as a fuel and by leaking methane into the air. Natural gas is comprised 90% of methane, a greenhouse gas measured to be 86x more potent than carbon dioxide. A study from the University of Stanford found that over three-quarters of the methane emissions from stoves are emitted while the stove is off. The study determined that emissions from approximately 40 million gas stoves around the country leaking has a climate impact comparable to adding HALF A MILLION gas-powered cars to the roads. Furthermore, natural gas must be extracted through fracking and is transported in pipes likely to leak as they age. According to the Sierra Club, fracking alone causes two thirds of the methane gas released in the US. 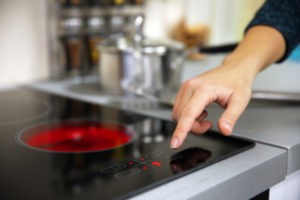 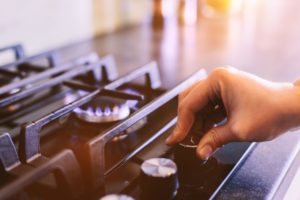 Natural gas has long been viewed as the clean alternative to coal. While natural gas served a valuable transitionary role, we should now only be comparing it to renewables. The infrastructure for renewable energy is now in place with wind and solar energy produced at a higher rate than coal. We shouldn’t get stuck on another fossil fuel along the way to a truly sustainable energy source.

On Earth Day in April 2022, Denver’s Climate Protection Fund opened a list of rebates for home energy upgrades. Considering only 5% of homes in the western US are fully electric, retrofitting is a great way to transition to clean energy. However, even with these incentives, supplying electric power in new construction is more cost effective and efficient than individually replacing appliances and other energy reliant systems. All LiteHomes are EnergyStar certified and therefore at least 20% more efficient than the average residential home at saving homeowners money and protecting the environment. In fact, the Electric Power Research Institute concludes that 74% of the energy consumed with electric systems is transferred to food, while only 40% is transferred using gas.

In a Rocky Mountain Institute report from 2020, electric and mixed fuel homes in seven cities around the country were evaluated based on the cost of installation and consumption through a 15 year lifespan. One of the cities in the report was Denver. While upfront costs were similar, homes powered with electricity saved homeowners money long term due to lower utility bills. As new wind and solar production capacity is generated and a power grid based on electricity is implemented over new gas lines, the economics will increasingly favor renewable energy.

Outfitting a house with an electric stove can be viewed as a cheap alternative to gas with no basis regarding the actual price. redT is dedicated to only working with developers that specialize in green building techniques, paying a premium to work with these specialized contractors. In fact, it costs an extra $25-30k on average to make fully electric homes, yet we make sure to keep our LiteHomes at or below the median neighborhood price!

Moving Away From Gas 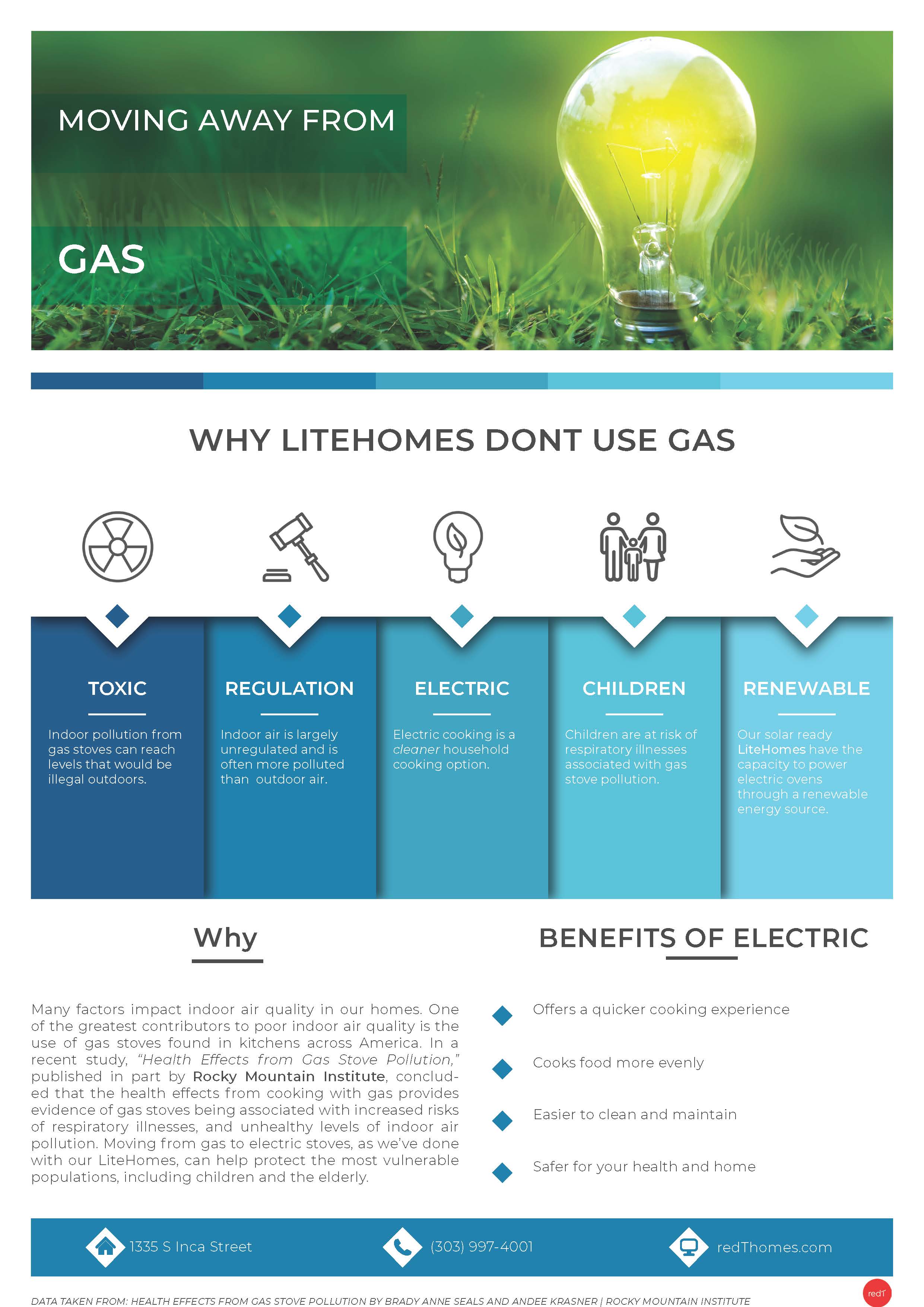 Is Gas Worth It?

It is important to acknowledge some people’s affinity to cooking with fire. After all, cooking a big holiday dinner over a gas range is what most of us picture. In this scenario, an outdated preference doesn’t always align with updated standards. It is important to digest all the information and make an educated choice based on your values. The decision simply comes down to choosing between different methods of heating things up. In both cases you end up with a delicious meal, but one comes with a significant reduction in negative health, environmental, and economic factors. At redT, we’re confident that our fully electric LiteHomes will provide an enhanced and enriched lifestyle for you and your family.