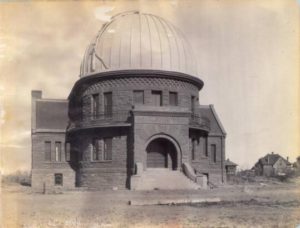 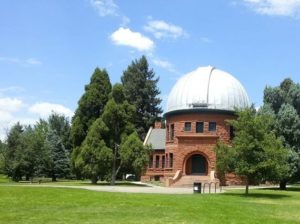 Observatory Park is located 15 minutes south of downtown Denver and tells its own unique story of how it got to be the charming neighborhood that surrounds one of the most beautiful private universities in the country. The traditional neighborhood features some of Denver’s most beautiful, historic architecture dating back to the mid nineteenth century and new modern homes built under the arboretum that has been planned for decades.

Outside of Observatory Park lies Denver University, what was originally known as Colorado Seminary in 1864. Colorado Seminary was founded by John Evans and a number of other Denver citizens. The Seminary was originally located on 14th & Arapahoe in downtown Denver. Many years passed until 1890, where the Seminary added the name University of Denver as a degree granting institution. The school brought a following of prestigious students ready to learn which followed with an upscale neighborhood that revolved around the University. 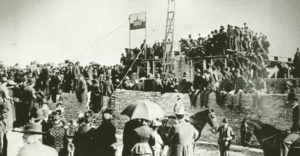 The great story that makes Observatory Park one of the most beautiful neighborhoods in Denver is all in thanks to potato farmer, Rufus “Potato” Clark. Clark was a farmer who owned the land the DU and the neighborhood surrounding it sit on today. He donated the lad under specific circumstances: no alcohol to be made or sold, develop 200 acres in 6 months, and that there were to be 1,000+ trees planted on campus and throughout the neighborhood. With these conditions in mind, the University and the neighborhood continued to grow and was fully designed as an arboretum. The neighborhood started to finally spark as the trees were laid out across the area. 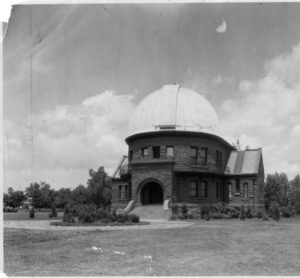 The Observatory Park neighborhood today is a perfect reflection of what it was intended to be from the start of the first neighborhood designs influenced by Rufus Clark. He would not be let down today, as there are still over 1,000+ adult trees that are spread out through the 200 acres of the Denver University campus and Observatory Park. If you want to find that perfect home under the arboretum of south Denver, we invite you to learn, live, and thrive at our newest listing the Arboretum Condos in the heart of Observatory Park. 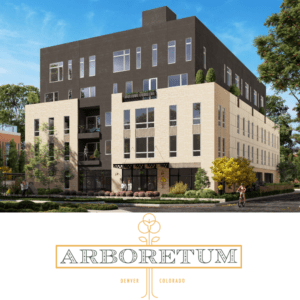 Just announced, new construction for rent condos in Observatory Park, Denver featuring 1-2 bedroom options. This community will embrace the neighborhood feel of a community surrounded by luscious greenery and beautiful architecture. The units will boast a modern look with high end cabinetry, kitchen islands, and hardwood flooring. Amenities of the project will feature a community roof deck, a dog run, and a community study.