Menu
Arboretum: How did we get here?

Arboretum: a place where trees, shrubs, and herbaceous plants are cultivated for scientific and educational purposes.

There are 2,100 trees that fill the arboretum with over 427 species plus thousands of other woody plants! The Chester M. Alter Arboretum is home to 8 state champions, meaning they are the superstars of their species and tend to be the largest, most rare, and historically significant trees in the state of Colorado. University Park, the neighborhood surrounding the campus is also home to multiple state champion trees.

The arboretum that surrounds the DU campus features a tree walk with over 180 tree destinations throughout the campus. There is no other place in Denver that represents the traditional nature of a canopy of trees for blocks and blocks. With historic, unique architecture and mature trees, the University of Denver is one of the most decorated universities in the country. 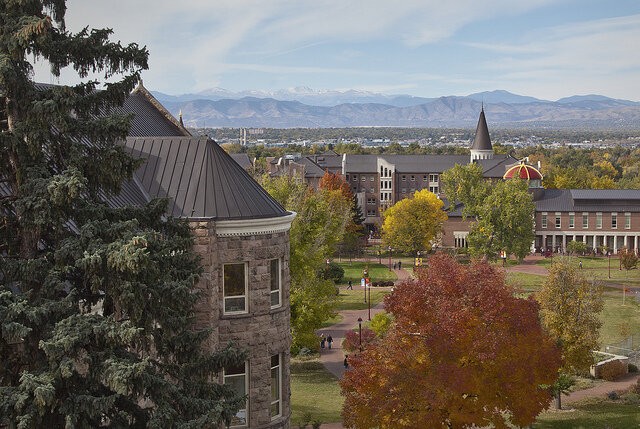 The significance of the Chester M. Alter Arboretum holds tremendous value to the creation of the apartments at Arboretum— we wanted to create a home that felt secluded yet out there. Arboretum embodies the charm and traditional aspects of University Park and the modern, go-getter energy that fills the neighborhood.

Just as trees grow residents at Arboretum will too.

Just announced, new construction for rent condos in University Park, Denver featuring 1-2 bedroom options. This community will embrace the neighborhood feel of a community surrounded by luscious greenery and beautiful architecture. The units will boast a modern look with high end cabinetry, kitchen islands, and hardwood flooring. Amenities of the project will feature a community roof deck, a dog run, and a community study.